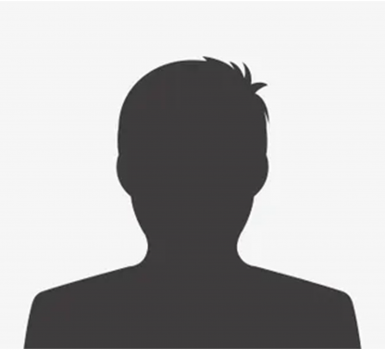 Jack MacKay has been serving on the Saskatchewan SPCA Board of Directors for over thirty years. He is a former Chartered Accountant and has been committed to promoting animal welfare throughout his life. Jack originally became involved with the Saskatchewan SPCA through his involvement with the Yorkton SPCA. He was disturbed by the abuse and suffering experienced by animals and got involved to channel his desire to encourage respect and care for all creatures. Although he has no pets currently, he has had the privilege of caring for three dogs and a cat over the years. He describes the animal-human bond as a natural connection of love and respect.